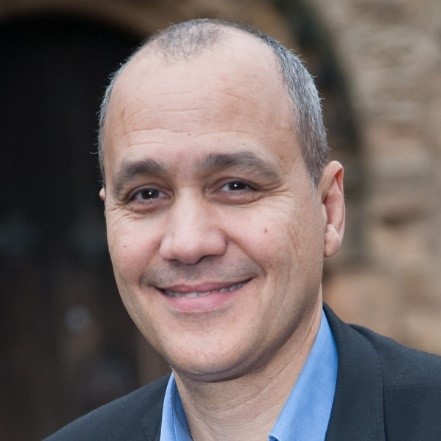 Michael has helped a numerous businesses and individuals unlock growth and unleash potential. In 2004 Back to Church Sunday was birthed and Michael started to work with churches throughout the UK and eventually throughout the english speaking world. He has spoken to thousands of church leaders in his Unlocking the Growth Seminars. Michael has been instrumental in developing the God and the Big Bang project since it’s beginning.

Sarah is the Schools Development Officer. She started working with the project after completing a degree in Pharmaceutical Science at the University of Lincoln and a Masters degree in Science Communication at Imperial College London. Sarah has always loved asking questions and finds joy in the mysteries both science and faith have to offer. She is part of the Young Christian Climate Network and is part of the youth team at her church in Manchester. 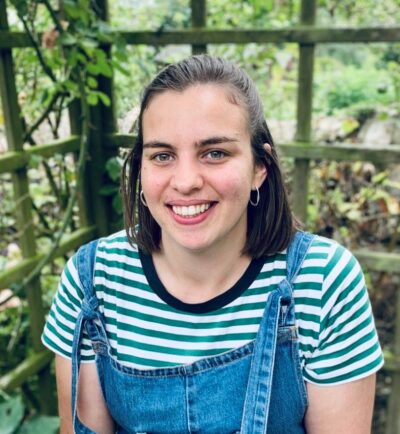 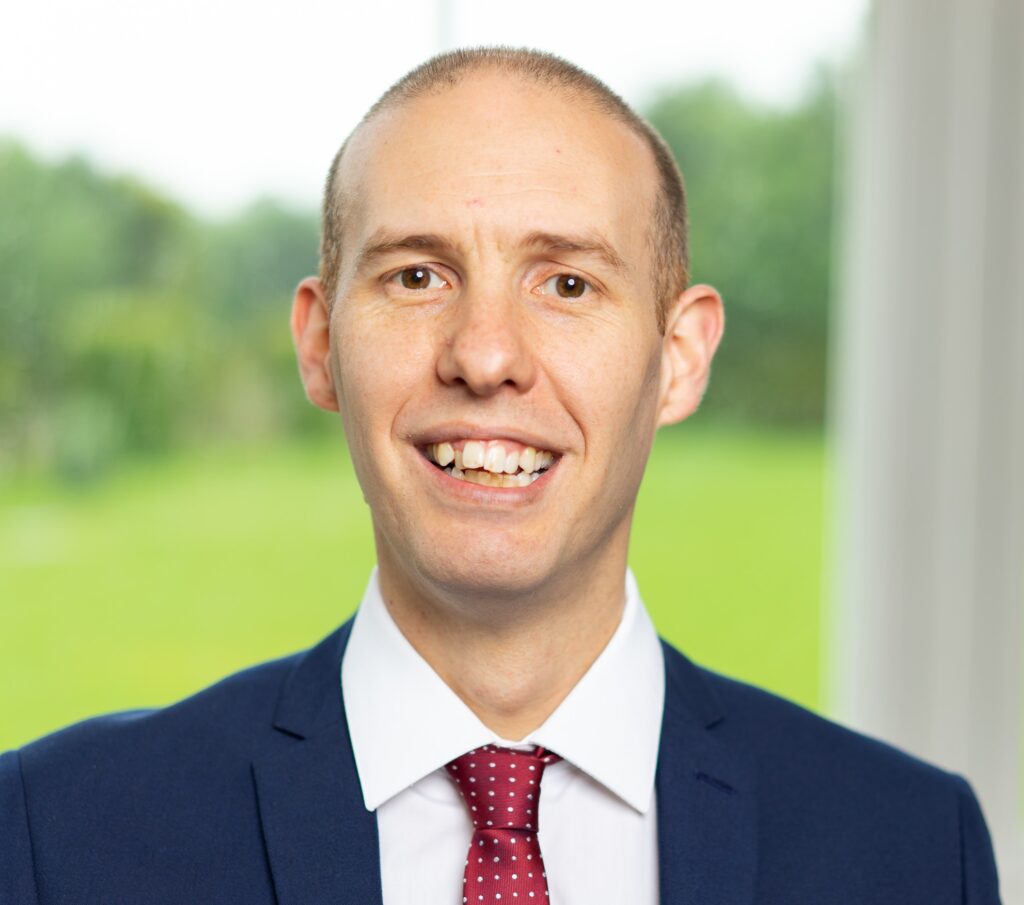 Matt is a science magician, Curator of Wonder and is on the God and the Big Bang team as the Church-School Link coordinator. As an independent science communicator he performs to over 50,000 people a year and works with organisations like The Royal Institution, The Big Bang Fairs, and the Science Museum Group. Previously Matt conducted atomic physics research at Durham University, where he won the Institute of Physics’ Postgraduate lecturer award. He subsequently went on to work within the Education department at Thinktank Science Museum, Birmingham. In addition to this experience, he has spent the last 18 years working as a professional magician and is an Associate of the Inner Magic Circle – one of only 300 people in the world to hold this distinction. He is a Fellow of the Professional Speaking Association. In 2015 he was a finalist in the national Speaker Factor competition. He attends his local church in Birmingham with his wife and children.