Science and Faith: Why connect them?

Science and Faith: Why connect them?

Chloe Webster is a 3rd Year Biology undergraduate at Royal Holloway, University of London. She became a Christian in her late teens, but it wasn’t until later that she started to consider the connection between science and faith. Today she reflects on whether the two should be viewed as separate aspects of her life, or whether they are in fact interconnected.

At first when I was asked to write for the God and the Big Bang project about the reasons I am both a Christian and someone with a love of science, and how I think the two connect, I was a little stumped for words. I mean, I’m a Christian yes, and I love science yes, particularly biology, but I’ve never felt the need to use science to quantifiably justify my faith, or anything like that, that’s not why I love scientific research and discovery. So where do my faith and love of science meet?

My scientific journey began a little later than my spiritual journey did. I decided I wanted to follow Jesus around the age of 16 after the (almost compulsory) rebellious stage I went through during my early teens. I initially wanted to go and study psychology at a different university, but then changed my mind at the last minute and went to Royal Holloway to study biology. So my fascination with biological sciences in particular didn’t really kick in until around the end of my first year after an especially fascinating module in human physiology. This was the type of module that took you deep into the chemical processes that occur in our cells and across the cell membranes, looking at how these processes allow us to function. I’m now much more interested in animals and ecology, rather than cellular biology, but this was what got me hooked on science. The more I discovered about a certain biochemical pathway, or the more I read about a specific gene and how it works to shape and influence the body, the more I’d find myself marveling at the sheer incredibility of each process. Every tiny, seemingly insignificant speck in our body has a purpose, and without that seemingly insignificant speck, an entire part of our body may not have function at all. 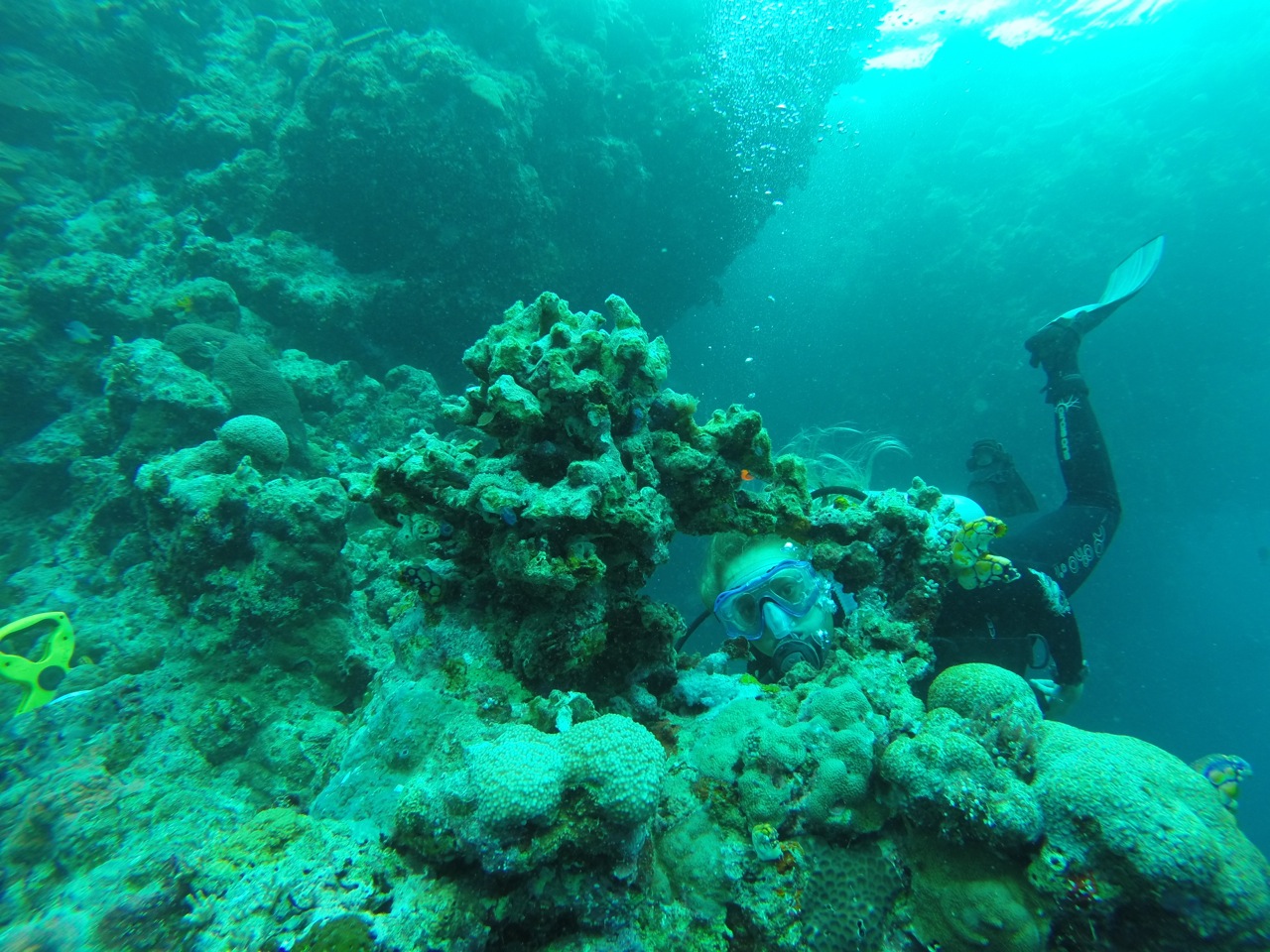 One of my favourite examples of this is the control of muscle movements by calcium ions. In muscle cells, if calcium ions weren’t released from a part of the cell called the sarcoplasmic reticulum organelles, then these ions wouldn’t bind to certain precisely shaped proteins called troponins. If the calcium ions were unable to bind to the troponin protein, then the tropomyosin protein would not change position to expose the myosin-binding site of the actin filament, and ultimately the muscle fibers simply wouldn’t be able to contract.

It amazes me that all it takes is something as simple as the wrong quantity, shape or form of an element to prevent something as huge as a limb movement from occurring. Everything is so finely tuned, without us having to understand it, or even be aware of it. I could pick out SO many other examples of exciting and intricate processes that amaze me. For example, how the temperature of an alligator’s nest affects the gender of the offspring that hatch. Or how plants release certain chemicals when being eaten by a herbivore, in order to “warn” the neighbouring plants. The world is full of staggering diversity, incredible complexity and finely-tuned interactions in and among all species across the globe.

But where does God come in? I see no reason why God couldn’t be behind the mechanisms and laws that govern the universe, from gravity to evolution, no reason that he couldn’t plan or be aware of the ways in which evolutionary processes would produce the amazing intricacy we see all around us today, no reason that he isn’t creating, shaping and directing the outcomes of these processes.

I’m not saying that science proves the existence of God. I’m saying that science allows me to see and understand incredible things about the universe, which in turn strengthens my faith in an incredible and creative God. And, in addition to that, my belief in a God who loves and sustains the world around me, encourages me to also care about and delight in this world, learning more and more through science. Rather than contradicting each other, faith inspires my love of science, and my love of science deepens my faith.

About the Author: Hannah Malcolm