Delighting in science and God

Delighting in science and God

Stephanie Bryant read Natural Sciences at the University of Cambridge and is now project coordinator of God and the Big Bang. She loves discussing all things science and faith but her favourite thing to talk about is wolves! Today she talks about the solar eclipse, a recent God and the Big Bang school event, and the joy of scientific study and research.

Humans have been gazing at the stars for thousands of years. From the appearance of Halley’s Comet apparently interpreted by William the Conqueror as a sign that his planned invasion of England in 1066 would be a success, to the sudden, inexplicable and understandably terrifying darkness of solar eclipses of the past, we have studied the skies, charting the paths of stars and planets, watching with trepidation for any strange occurrences, attributing events, with dread or excitement, to the will of the gods and searching for meaning in the face of beauty and uncertainty. 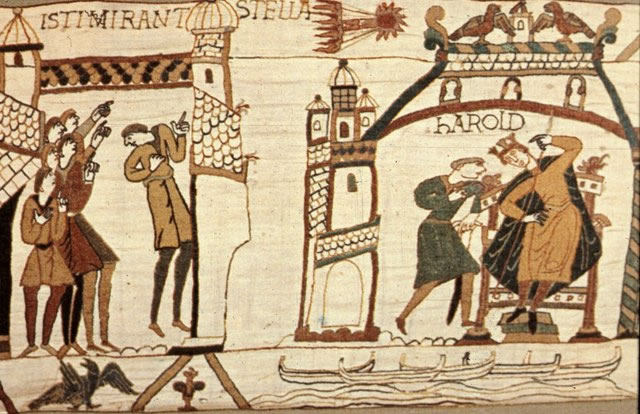 Halley’s Comet as seen on the Bayeux Tapestry, which depicts the events leading up to the Norman invasion of England in 1066

We chuckle now at some of the primitive attempts of our ancestors to make sense of the world around them. Some may even suggest that in this age of information, science can answer all our questions and has done away with the need for gods. But many of the great scientists that we have to thank for our current understanding of the universe, Isaac Newton, Georges Lemaître, Michael Faraday, Gregor Mendel, were people of deep personal faith in the Christian God. Why did these fathers of modern science feel the need to live lives devoted both to scientific discovery and worshipping God? Indeed how did they manage to confidently hold mainstream science and faith together when in recent times many are convinced that you must choose one or other? 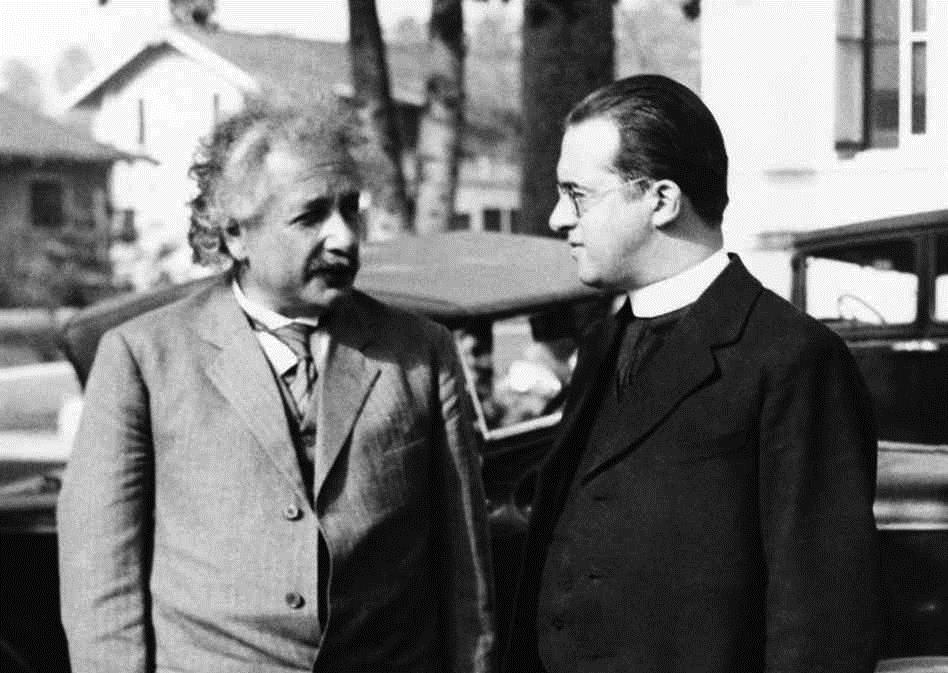 I had the privilege of studying Natural Sciences at the University of Cambridge. It surprises a lot of people that this was a time where I saw my faith in God blossom and grow into something deep and wholehearted, as my scientific knowledge also grew rapidly. The more that I learned about the way that the world works from a scientific angle, the more amazed I became: amazed by the intricacy of the universe; amazed by the diversity of life; amazed by the fact that the deeper I delved into any subject the more I saw that there were even more questions and even more discoveries to make. And as this amazement grew I was struck with great wonder for the God I believe creates and sustains these processes. To put it another way scientific research calls me to worship God. And I’m not alone in this: many Christians involved with the sciences are familiar with the way that a love of science and a love of God complement and enhance one another. 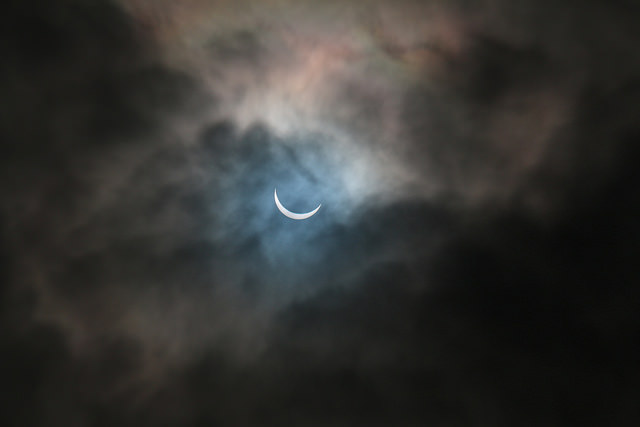 On March 20th the UK experienced the most complete solar eclipse since 1999. How fitting that something once understood only as an act of the gods fell within British Science Week, and on the day that the God and the Big Bang project visited Canon Slade School with Dr Althea Wilkinson, project manager of the consortium for the Square Kilometre Array (SKA), a multi-purpose radio telescope at Jodrell Bank. As a Christian and a senior scientist who takes delight in studying the universe, the project, which encourages students to engage with and open their minds to the possibility that science and faith can enhance one another, is personal and close to Althea’s heart.

When discussing this with me recently she explained, ‘I find it deeply enriching to keep an open mind about ways of seeking meaning in our world. It is very sad that so many people feel they have to make a direct choice between science and faith. It is important they question how science, philosophy and faith can help us come to a fuller understanding about our universe.’

The event at Canon Slade encouraged many students to ask questions they have never before been confident to ask, receiving thought-provoking, intelligent answers in return. I hope that the project continues to inspire a generation of young scientists who find enjoyment in what they discover about the universe through research and also praise God in amazement.

‘The heavens declare the glory of God; the skies proclaim the work of his hands.’ – Psalm 19: 1 NIV

About the Author: Hannah Malcolm