In 2009 the Diocese of Manchester put to General Synod the motion that science and faith were compatible. When it was passed by an overwhelming majority, the Diocese was asked to create a project demonstrating that this was the case. The ‘God and the Big Bang’ (GatBB) project was born out of that discussion, and has been running science and faith workshops in schools and cathedrals around the country for the past eight years.

God and the Big Bang is a project inspired by the findings of the LASAR (Learning About Science and Religion) Project,  which indicated that young people in England commonly struggle to access the view that science and religion are not necessarily incompatible while in school, despite this being something than many scientists accept wholeheartedly.

The project is run by Christians seeking to demonstrate a creative, thought-provoking, and highly engaging approach to questions of science and faith. Young people are inspired to think for themselves; allows them to gain a deeper understanding of how science works and what faith is; and helps to synthesise and enrich their school experiences of science and religious education, using Christianity as a case study. 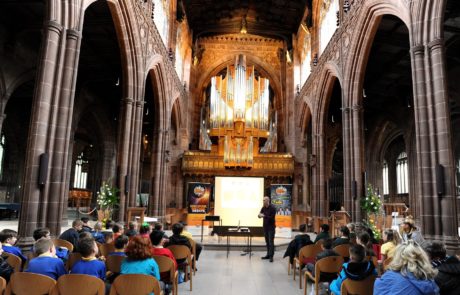 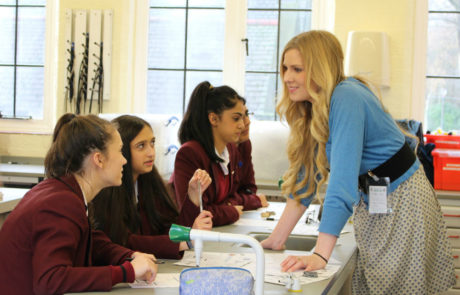 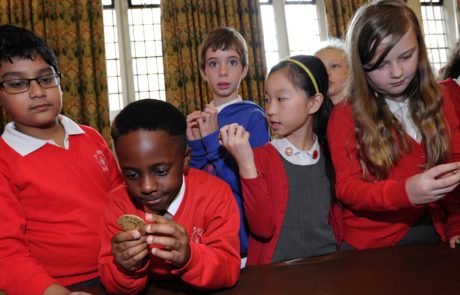 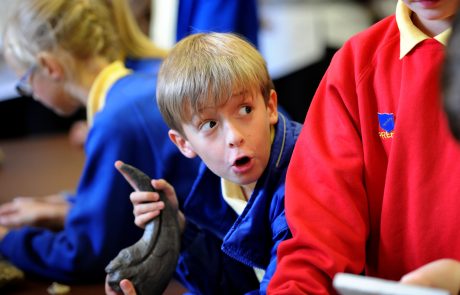